In 1912 a group of citizens came together to form the Leamington Literary and Philosophical Society for men, but 100 years later things have changed. Now everyone interested in reading is most welcome. We usually meet during the evening of the second Tuesday of each month, from September – June. Details of exact dates, times and venues can be found in the current programme. The lectures, often illustrated, are on a wide variety of topics, including the work of novelists, poets and playwrights.

We occasionally have well known speakers from further afield, these events being open to the general public for a fee. They have included such names as Andrew Motion, Poet Laureate, and Andrew Davies of television fame. We also arrange outings to places of literary interest and belong to various associated societies. Separate poetry, novel and play reading groups meet monthly in members’ houses.

In addition I wish to draw your attention to the Sydenham History Group’s meeting at the SYDNI Centre on Tuesday 6th December at 7-30 pm. On behalf of the Literary Society I’ll be presenting a reading of Dickens’s own 30-minute adaptation of “A Christmas Carol”. I’ll be supported by the Harbury Morris Side, who will provide musical accompaniment and a performance of Mr Fezziwig’s dance, as described in the story.

If you would like to join the Society please contact the Membership Secretary direct or at a meeting of the Society.

The Leamington Literary Society Committee members are elected each year at the annual general meeting. The current committee is:

Reading Group – meets to read and discuss the modern novel. (Currently not active)

If you are a member of the Society and would like to join any of these groups please telephone the contact for the appropriate group.

All meetings will be held at the Oddfellows Hall, 22 New Street, Leamington Spa CV31 1HP (with the exceptions of an external visit in September and a Zoom Meeting in January)

Tuesday 13th September, 7-30 pm
“Tom Brown’s Schooldays” and the School Story Genre
To be held in Old Hall, School House at Rugby School after a tour of the historic buildings.
Andrew Smith, Teacher of English and Housemaster of School House

Tuesday 18th April, 7-30 pm
“Blood on the Keyboard”: How to write a Crime Novel
(with the assistance of the audience!)
Peter Tickler, author of “Dead in Oxford” and other well-regarded crime thrillers

Tuesday 9th May, 7-30 pm
An Introduction to the Novels of Angela Thirkell
“The humour of Wodehouse with the social observation of Trollope”
Hilary Temple, Chair, the Angela Thirkell Society.

We are affiliated to:

The Alliance of Literary Societies – which keeps us in touch with literary societies through the UK and delegates from our society attend their AGM each year. The Alliance also produces a very interesting annual journal.

Fulke Greville Society – we are a group member. The contact for this organisation is Anthony Astbury (Tel: 01926 492086)

Friends of the County Record Office – we are a group member and records of the Society from its inauguration in 1912 are held by the Records Office.

The Society has connections with the Mary Dormer Harris Memorial Bursary, which exists to make financial awards to young students in mid-Warwickshire, especially with interests in drama, debating, international affairs and law. In 1916 Mary Dormer Harris became the first lady to address the Society and in 1917, she became one of the two first ladies elected as members. The Society has been instrumental in recruiting Trustees for the Bursary.

The Society is represented on the Blue Plaques Group of Royal Leamington Spa Town Council, and has been instrumental in the installation of a plaque to the nineteenth century American author, Nathaniel Hawthorne in Lansdowne Circus, and local historian, Mary Dormer Harris in Gaveston Road.

In past years we have invited many speakers of note and often these meetings have been open to the general public. Details of some of these events are given below. 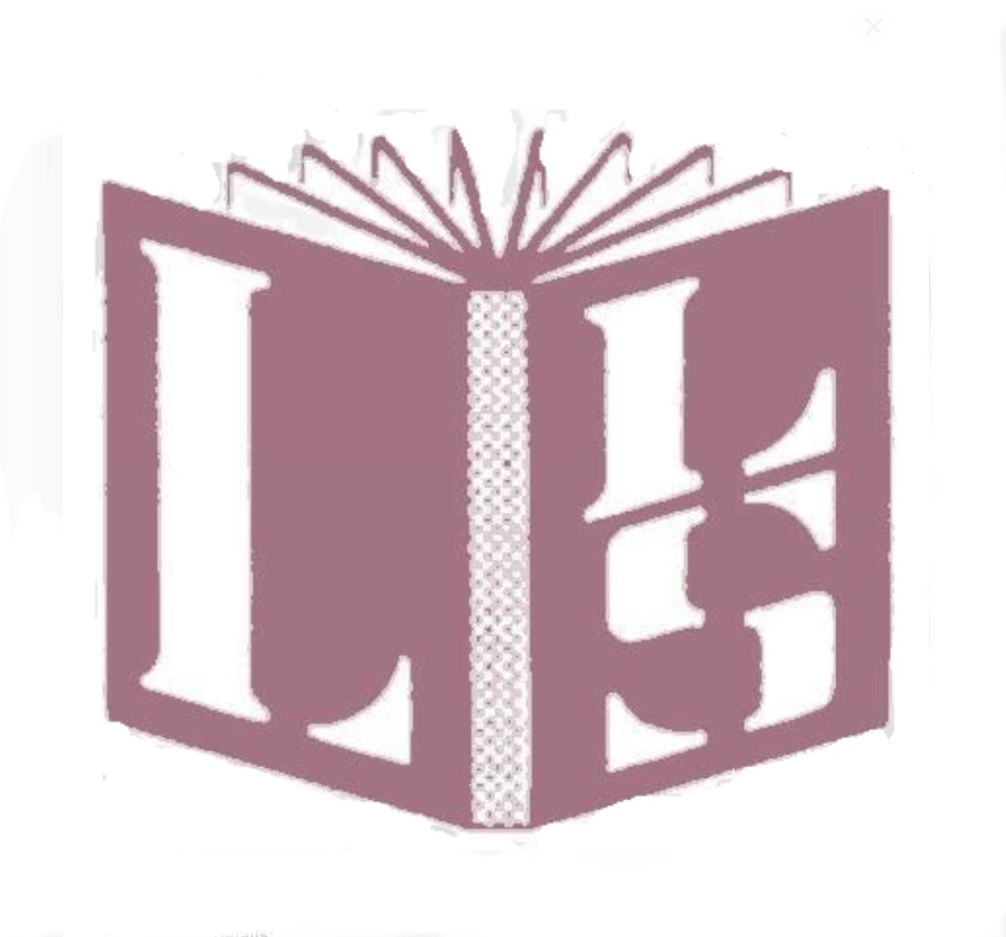 Eligibility: The Society is open to all who have an interest in literature.